Rick was appointed by the Ministers Arts and Culture to the panel responsible for leading the 100 year commemoration of World War 1, to recognise the losses with dignity, to sustain the memory of the sacrifice in a way that does not glorify war. The panel gave momentum to local and national events starting in 2014 and programmed through to 2018. Commissioned books, plays, films, had memorials refurbished, ensured historical records, particularly service records were made available, and public events were held both nationally and locally 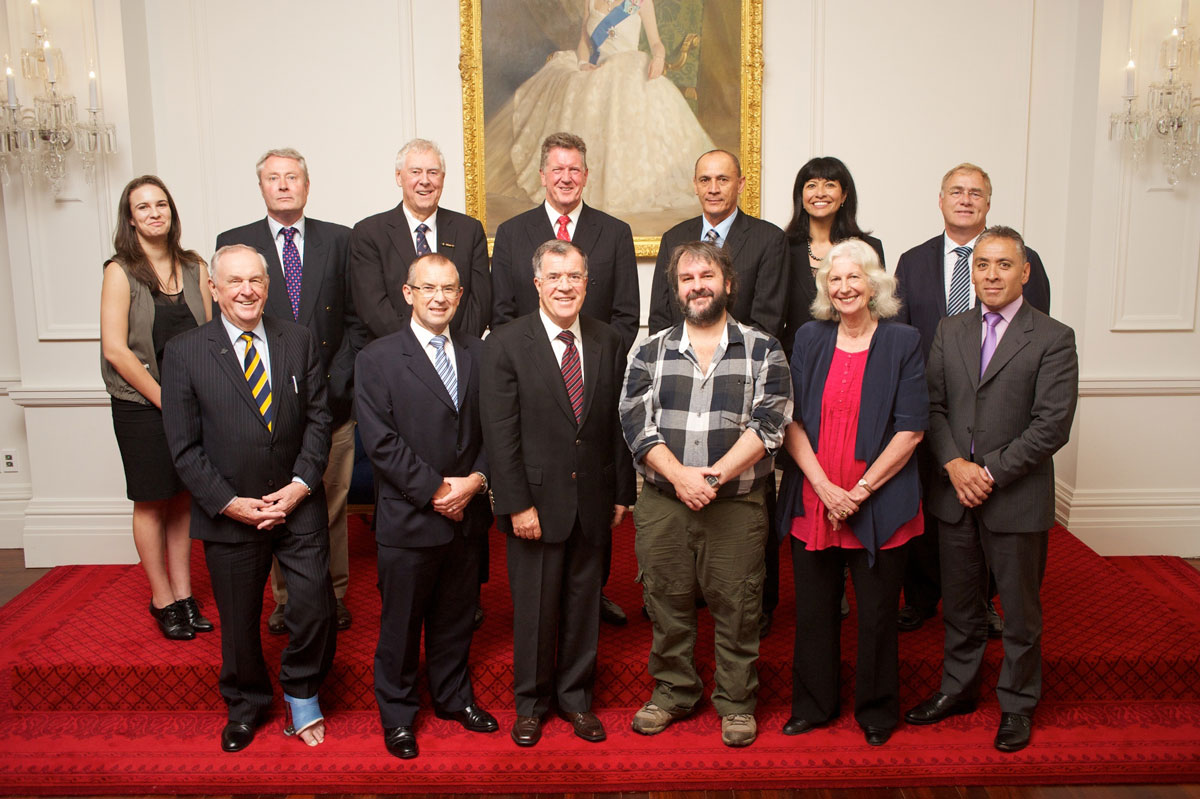