Growing up in the coal mining town of Runanga

From the age of two Rick was brought up by his grandparents Kate, who played the cello and Bob Scott a bushman coalminer, in the West Coast town of Runanga, a typically tough coal mining town. The pits dominated the town’s life and as coal demand fell, so did Runanga. Rick grew up playing rugby league, hockey and leaning to play the cello. His grandmother wanted to have any job that wasn’t down the mine. Rick secretly signed up to go underground but Prime Minister Muldoon’s began closing mines and the waiting list was closed off with Rick at third next to go underground.

In retrospect Rick said that this was the only good thing Muldoon ever did for him. He had to move on. He was not going to be the sixth generation coal miner. With his grandmother having passed away, no jobs on the West Coast, the family home sold for $150, house prices on the Coast plummeted as people left seeking work and his grandfather living in the Runanga Fire Station as a caretaker, Rick left for Dunedin and Otago University 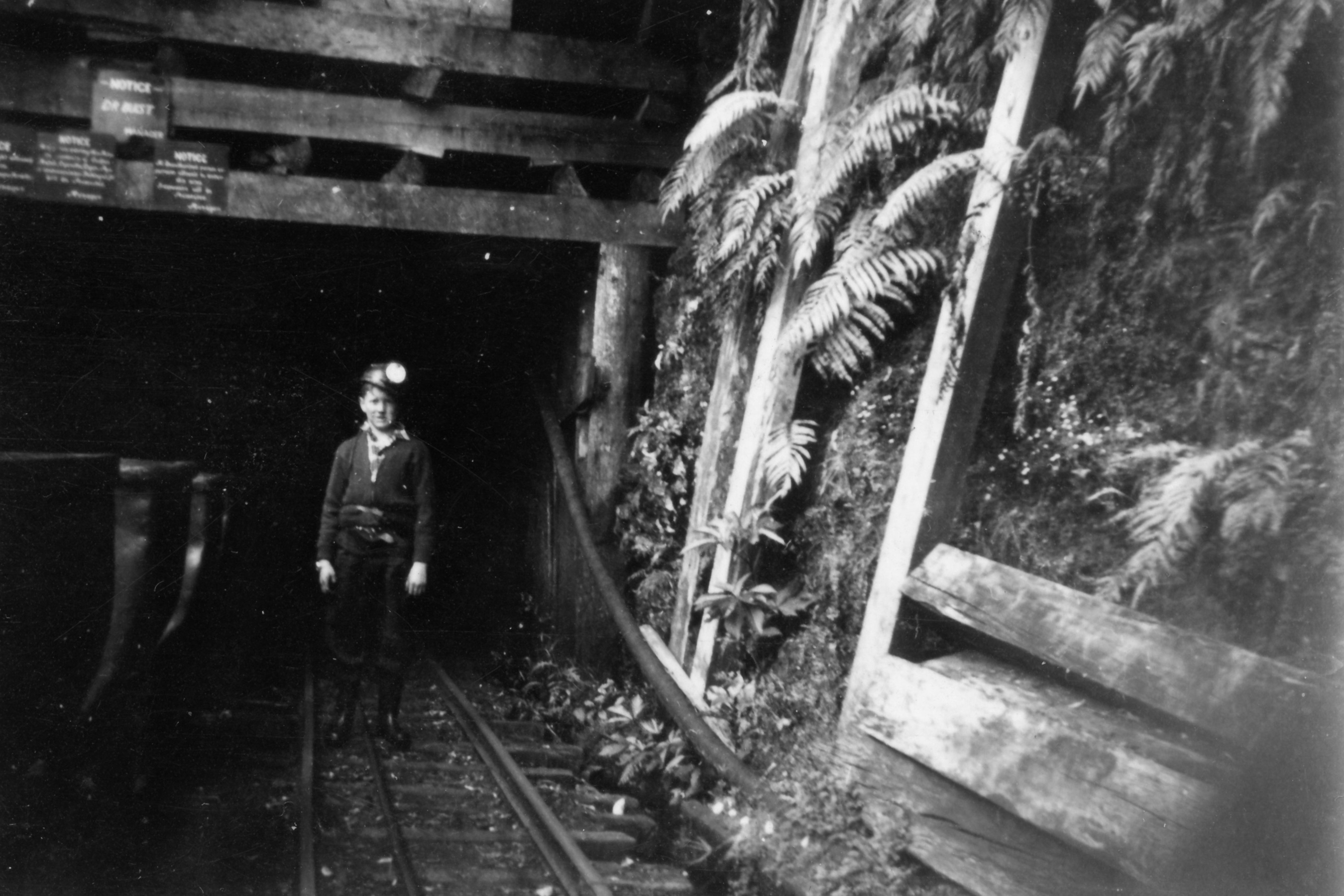 Rick about 10 years old at the mouth of Liverpool State mine, about to head a mile underground for the day with his grandfather. 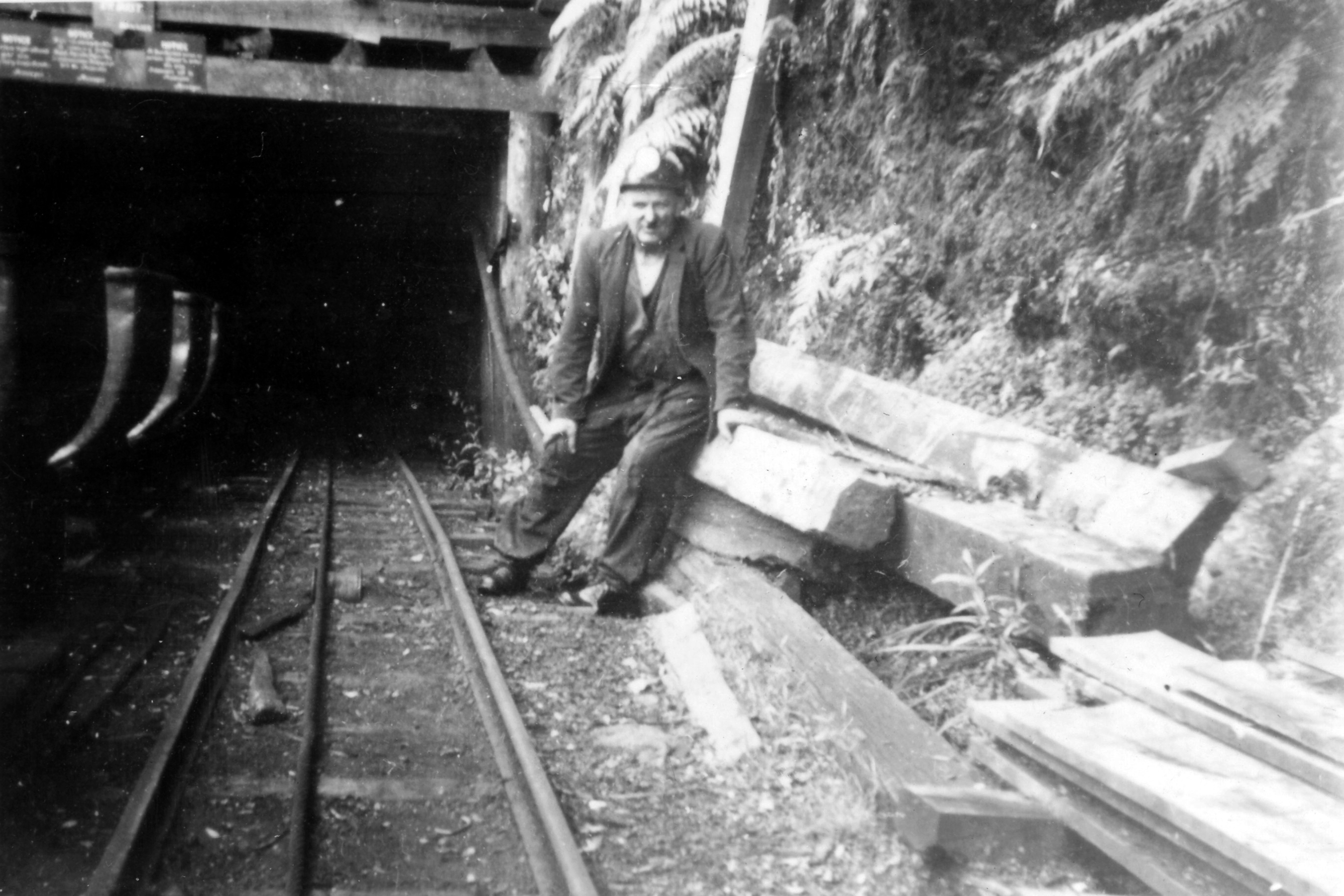 Coal miner Bob, my grandfather about to head under ground for the days work.