From Union to Parliament 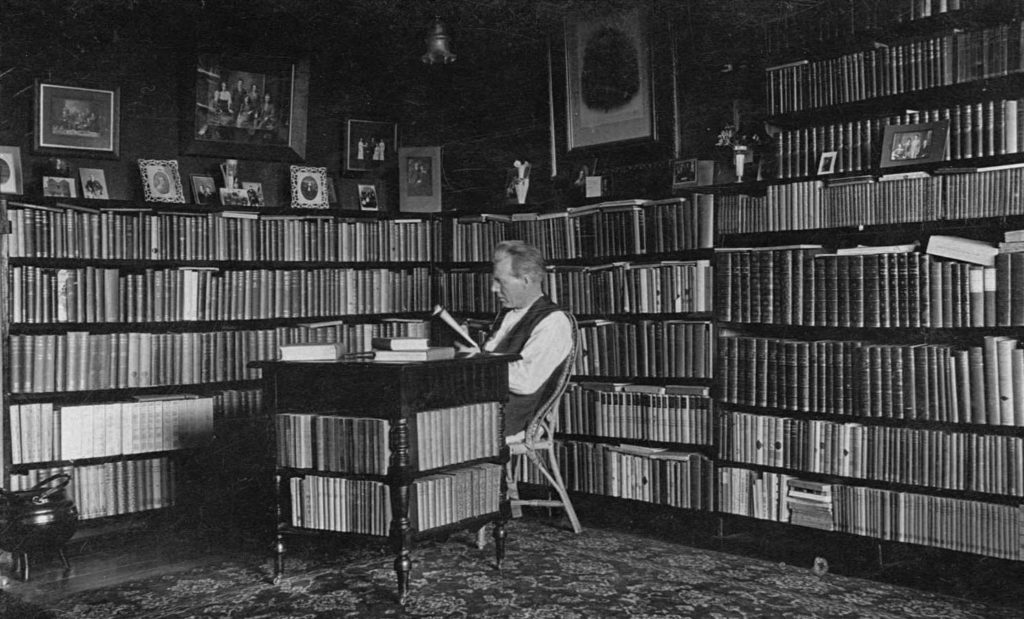 John Dowgray in his private library

The election of the Labour Government and Prime Minister Kirk’s, completing New Zealand’s withdrawal from the Vietnam War, Rick was an active protester against the war, the recognition of China, Rick is also very interested in China and the decision to send a Frigate to protest against the French atmospheric testing in the Pacific all persuaded Rick to join the Mosgiel Branch of the Labour Party in 1973. Rick has held various positions in the Labour Party up to being its Junior Vice President.

In 1974 a Labour Party contact suggested he apply for the position as organiser for the Otago Hotel, Hospital and Restaurant Workers Union. He was successful and two years later was the Union’s Secretary. He was elected President of the Otago Trades Council in 1975. Rick shifted to Auckland to become the Secretary of the Auckland Union, was elected to the Executive of the Federation of Labour, then the Council of Trade Unions and led 12 fragmented unions into forming the Service Workers Union, now part of ETU.

1993 - Winning the Labour seat for Hastings

In 1993 Rick ran as the Labour candidate for the seat of Hastings and won.

A family tradition of unions and the Labour Party

It wasn’t until 1994 when his father died did Rick get reacquainted with part of his family who told him that he had been following in the family tradition of unions and the Labour Party. To his surprise Rick learned that his great grandfather had been the president of the Millerton Miners Union, on the Executive of the first Federation of Labour and chaired the Wellington meeting in 1916 that formed the modern Labour Party of today.

It was said of John by his critics that he arrived in Westport with fifteen shillings in his pockets and two tons of books.